Autumn is not all nostalgia and happiness. 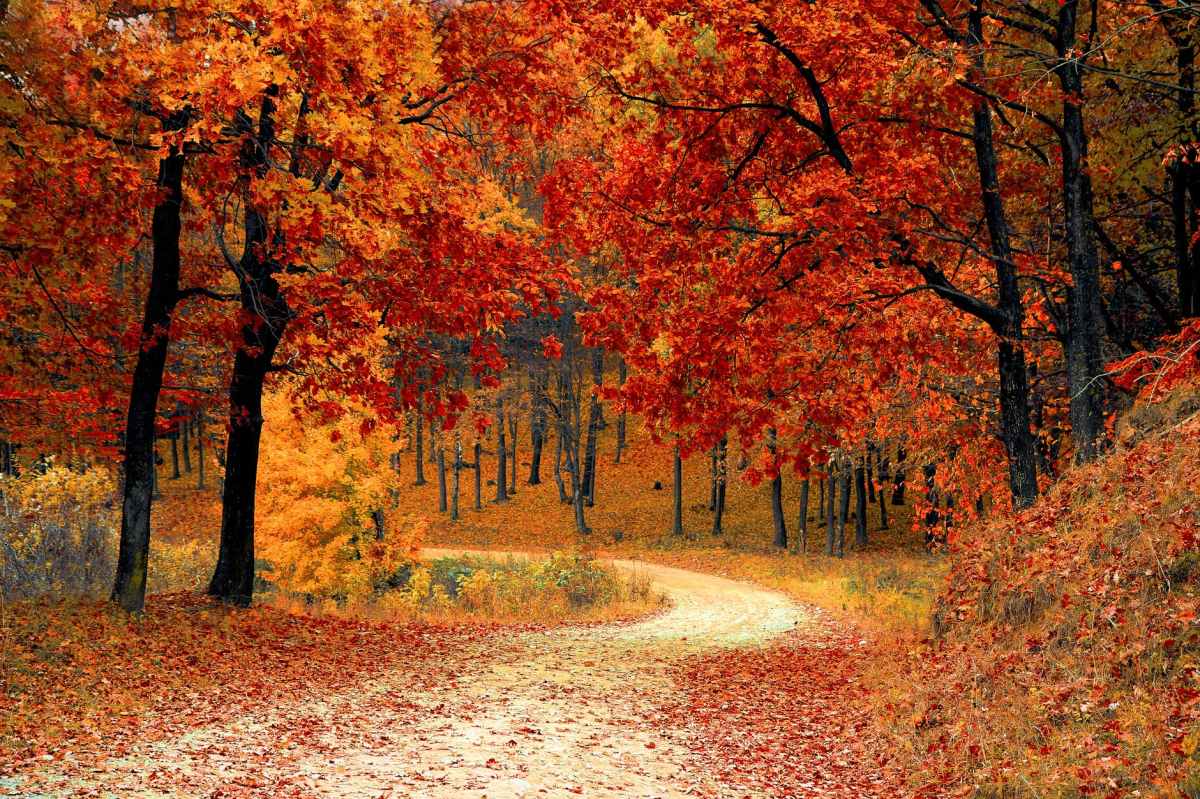